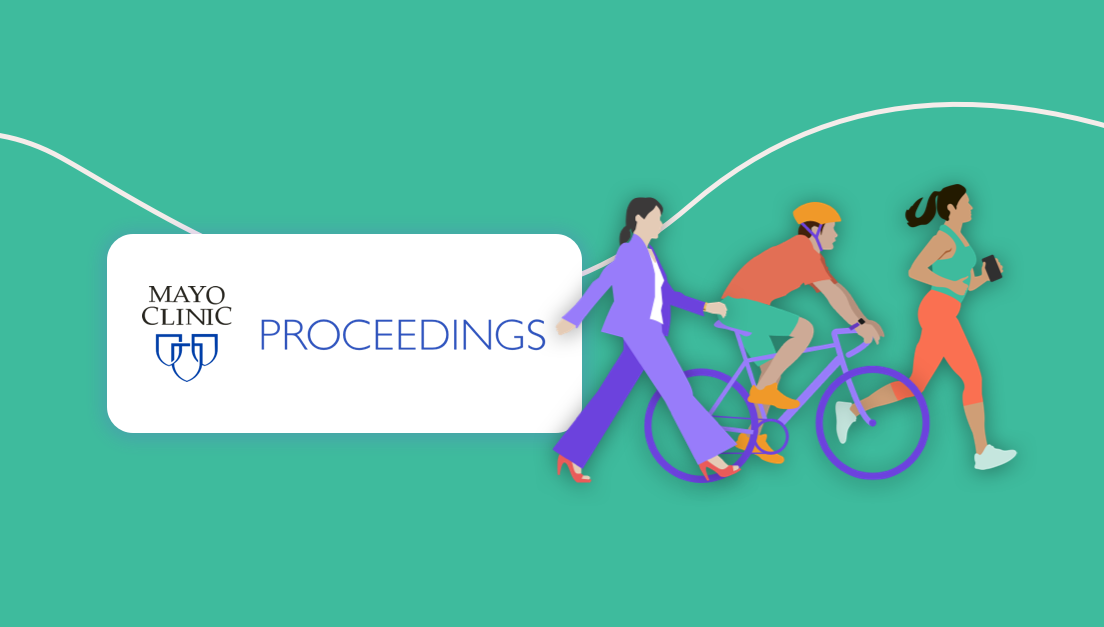 Between June 2004 and July 2008, participants were recruited for the China Kadoorie Biobank study. After making the necessary exclusions (based on existing health conditions, or missing physical activity data), the data from 443,792 relatively healthy adults (177,529 men and 266,263 women), aged 30-79, were used to conduct analysis for this particular study.
‍

Study participants filled out questionnaires on sociodemographic characteristics, including; PA, smoking and alcohol consumption, diet, medical history, height, weight, waist circumference and blood pressure. They also completed self-reported questionnaires regarding frequency and time spent on 6 activities, including; Tai-chi/Quigong, walking, jogging aerobic exercise, swimming, ball games and other activities. All participants were followed from baseline to date of death, loss to follow-up, or to January 1, 2015, or whichever came first. There was a median follow-up of 8.2 years and 21,901 deaths (9466 from CVD).
‍

The participants’ data was estimated and divided into four groups: Those with weekly baseline PAI scores of 0, <50, 51-99, or >100. A weekly PAI score >100 was associated with a lower risk of CVD mortality, when compared with the inactive group (those with 0 PAI). The findings show that:

When stratified according to age, body mass index, hypertension, smoking status and diabetes status, a 12% to 31% lower risk of CVD mortality was associated for those with weekly PAI scores >100.

Ultimately, PAI was inversely associated with CVD and all-cause mortality among relatively healthy adults in urban and rural China. Unlike previous studies that have been conducted within the mostly homogeneous, high-income populations of Norway and the United States, this study revealed “the generalizability of the score in different races, ethnicities, and socioeconomic strata.”

Temporal Changes in PAI and Mortality

PAI and mortality – Data from the Aerobics Center Longitudinal Study