PAI for Prevention of CVD and Promotion of Physical Activity 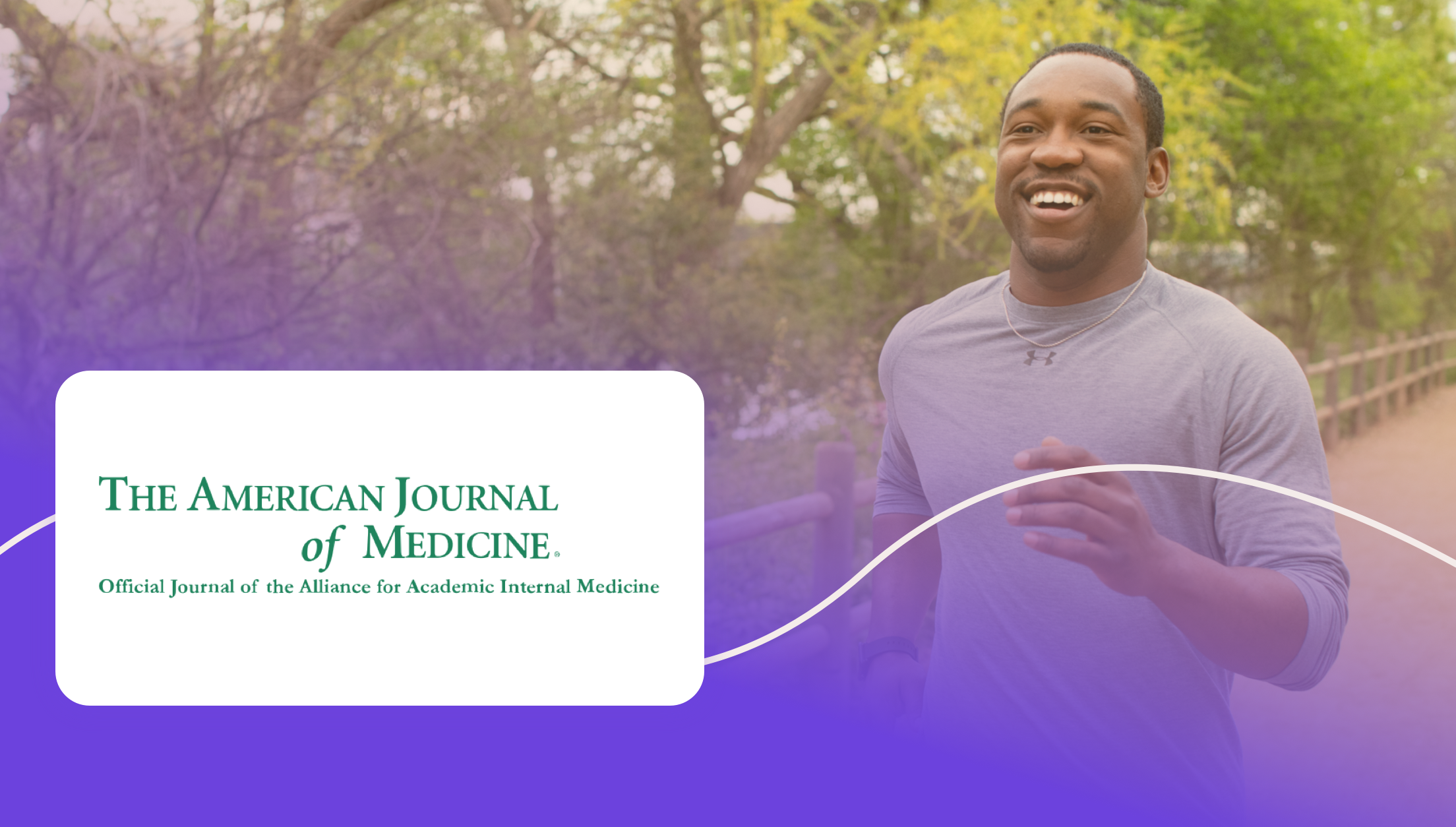 The purpose of this study was to derive and validate the single metric of PAI to determine if this activity tracking metric is associated with a lower risk of cardiovascular disease mortality.

The PAI algorithm was derived from the HUNT Fitness Study (initially conducted from 2006-2008). Using data from approximately 4,631 individuals in the HUNT Fitness Study, it was validated in the general HUNT population (39,298 individuals) aged 20-74 years. The PAI scores were separated into three sex-specific groups (≤50, 51-99, and ≥100), plus the in active group with PAI scores of 0 as a referent.

After more than 1 million person years of observations during a mean follow-up time of 26.2 years, there were 10,062 deaths, including 3,867 deaths (2,207 men and 1,660 women) from cardiovascular disease. Men and women with PAI scores greater than or equal to 100 had a 17% and 23% reduced risk of cardiovascular disease mortality respectively, compared with the inactive groups. Participants who did not obtain a PAI score of 100 or more had an increased risk of dying regardless of meeting the physical activity recommendations.

Published in 2016, this study concluded that PAI “may have a huge potential to motivate people to become and stay physically active, as it is an easily understandable and scientifically proven metric that could inform potential users of how much physical activity is needed to reduce the risk of premature cardiovascular disease death.”

The major strength of the PAI algorithm lies in its applicability when incorporated in self monitoring devices that allow for continuous measurement of the heart rate. Future studies are warranted to validate the algorithm against continuous heart rate measurements and ultimately in long term randomized trials to evaluate the effect on cardiorespiratory fitness, cardiovascular risk and adherence to physical activity in diverse populations.

PAI and Mortality in Patients with Cardiovascular Disease

PAI and mortality – Data from the Aerobics Center Longitudinal Study